P.E.I. has launched a public consultation process to develop its cultural strategy.

The strategy will “recommend cultural policy direction and guide the development of action plans, programs and supports for the next 10 years,” said a news release Wednesday.

The province said it will hold consultations in April and May asking Islanders about how the arts, creative industries and Island culture should be supported. 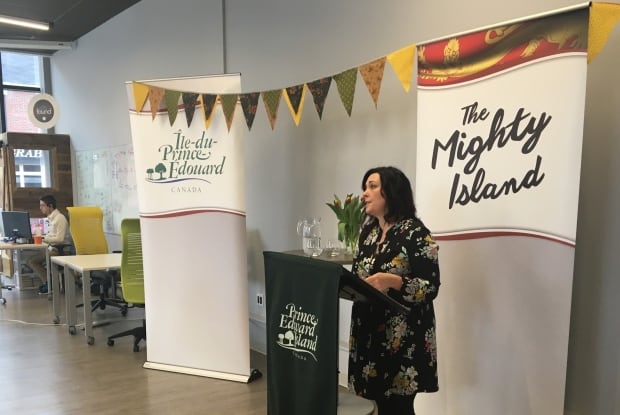 The consultation process was announced Wednesday at the StartUp Zone in Charlottetown. (Krystalle Ramlakhan/CBC)

Roundtable discussions and coffee shop pop-ups will be held as part of the consultation process, as well as an online survey and a Facebook page where Islanders will be able to share their input.

The coffee shop pop-ups will be held in the following locations:

A date and location for a pop-up in Georgetown, as well as a French coffee shop pop-up are still to be determined.

Following the consultations, the province will draft a strategy document, which is expected to be released in the fall.