The national association of visual artists (CARFAC) is deeply disappointed that the Artist’s Resale Right (ARR) was not included in Canada’s 2017 Federal Budget.

CARFAC was pleased when the Standing Committee on Finance subsequently recommended “that the Government of Canada amend the Income Tax Act and the Copyright Act in order to provide for artists’ resale rights in Canada.” It is, therefore, a great disappointment not to see it in today’s Budget announcement.

“We’ve received support for the Resale Right from countless Members of Parliament, and took it as a sign that the Finance Committee also embraced this important economic right for visual artists. Artists have been waiting a long time for Canada to legislate the ARR, and this was a huge missed opportunity to provide support for artists, at no ongoing cost to the federal government,” said CARFAC National President Susan Tooke.

The ARR entitles visual artists to receive payment each time their work is resold publicly through an auction house or a commercial gallery. We recommend that 5% of all future public sales of artwork be paid back to the artist. The ARR exists in more than 93 other countries in the world including all countries in the European Union. The fact that Canada does not recognize the ARR is considered a trade barrier for Canada on the international art market. The EU has asked Canada to implement an ARR in our trade discussions, and world-wide implementation is also currently being pushed as a priority by the World Intellectual Property Organization (WIPO). 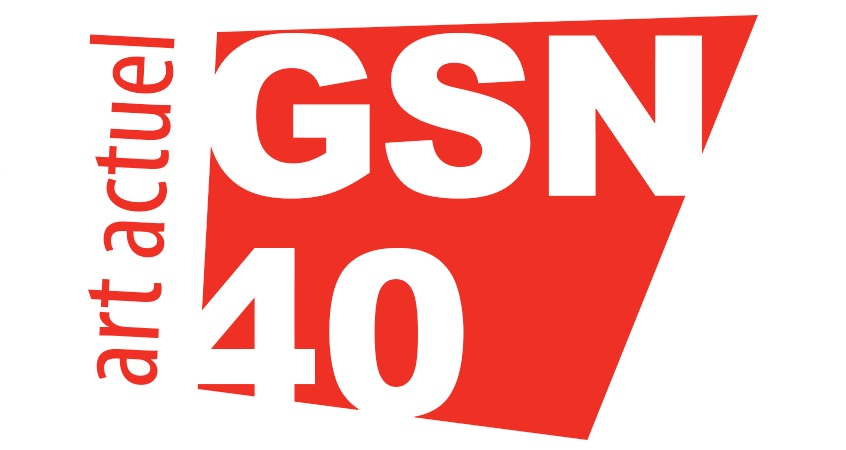 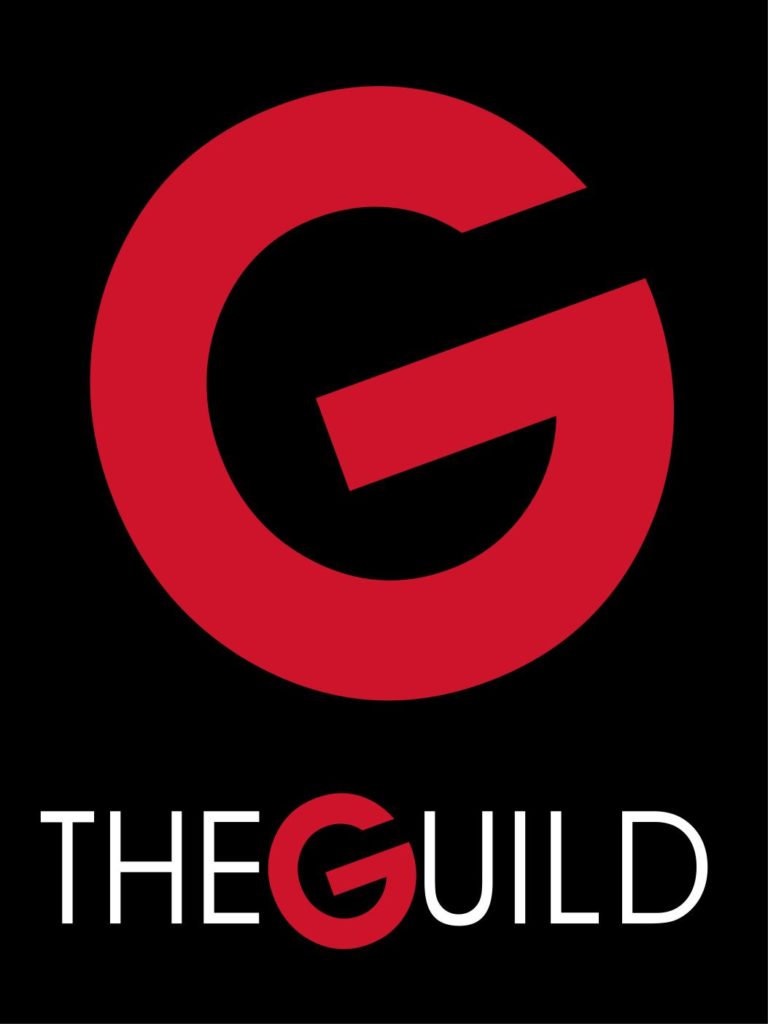